Bernadett Hegyi, Hungarian coloratour soprano. Born in Budapest. She studied at the Weiner Leó Conservatory under Éva Lax than became a student of the University of Pécs where her master was Marianna Váradi. As early as this began her cooperation with Márton Wirth and the Pécs Chamber Opera what she became a soloist of.

Therafter she continued his master studies in Netherlands at the Royal Academy of Music of the Hague. There she studied by Rita Dams, Andrew Scroeder and Sasja Hunnego.

During her years in Netherlands she was a member of the Opera Studio of the Dutch National Opera and the Opera2Day Ensemble. She graduated from the master studies in 2016 as an opera singer.

In the recent years, beside Hungary where she worked in the Hungarian National Opera as an extra, she also performed with great success in Germany, Netherlands, Norway, Denmark and Iceland with conductors like Hernán Schvartman, Daan Admiraal, Rob Vermeuelen, Pietro Rizzo, Márton wirth, Michal Alber amd Peter van Heyghen.

She also taken part in mastercourses of the greatest masters of singing such as Elly Ameling, Claron McFadden, ami Shamir and Kenneth Mongomery.

She is well known for her clear and touching performance such as for the way how she always dedicates her art to follow the intention of the composer.

Outside of the traditional classical repertoire, she especially gained popularity by performing works of the end of the 19th and first half of the 20th century. Beside this she also takes great efforts to help make the works of contemporary composers popular and well known. 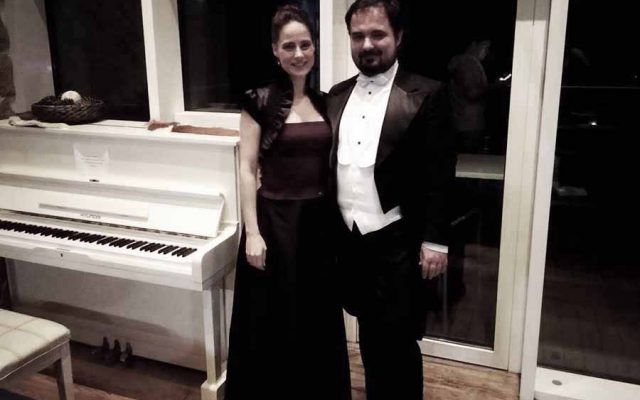 Opera2gether as an ensemble was officially formed in 2018 but it roots back to a 12 years cooperation. Our goal with founding this formation was to renew the way of introducing classical music and experiment with fresh forms of cooperations and interdisciplinar artworks. We believe that artists can't stay appart from their public but they have to be able to speak their language, react to their feeling and bring the masterpieces of classical and contemporary music and theatre into their everyday life. The ensemble consists of 2 stable members and various guests from different fields of music, arts and literature.… 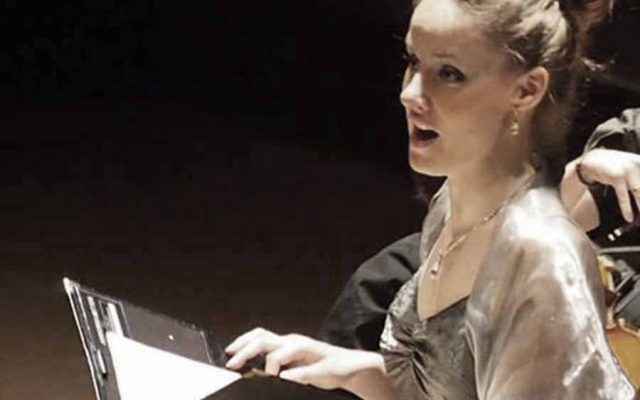 Click on the project name below for more information 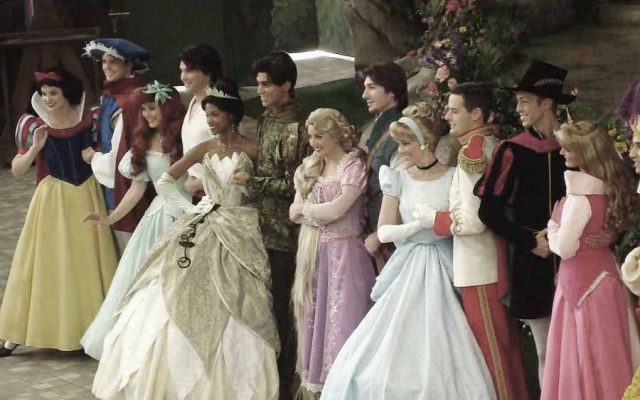 Click on the name of the course below for more information